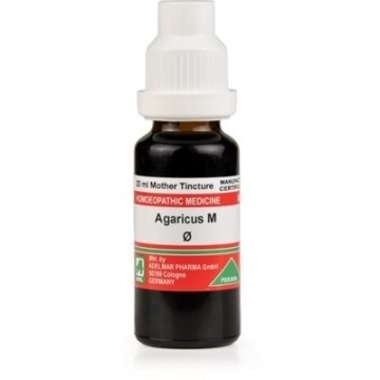 Agaricus is a vital homeopathic medication for treating conditions, such as nervous disorders accompanied with mainly shuddering, going into spasms, trembling and having a burning sensation. In addition, this homeopathic medicines are also effective in treating chilblains (an inflammation of the hands and feet caused by exposure to cold and moisture). In addition, Agaricus is known to be highly effective in treating conditions, such as degenerative neurological disorders, especially the types of problems that are usually accompanied with trembling or twitching and spasms all over the body. Such degenerative neurological disorders may at times result in dementia (an acute impairment of intellectual capacity and personality integration) or even multiple sclerosis (an unremitting degenerative and often intermittent ailment of the central nervous system) over a period of time. The symptoms appear to move down to the other parts of the body in just about a transverse outline and they are usually accompanied with excruciating or piercing pains all over the body. Use under medical supervision.