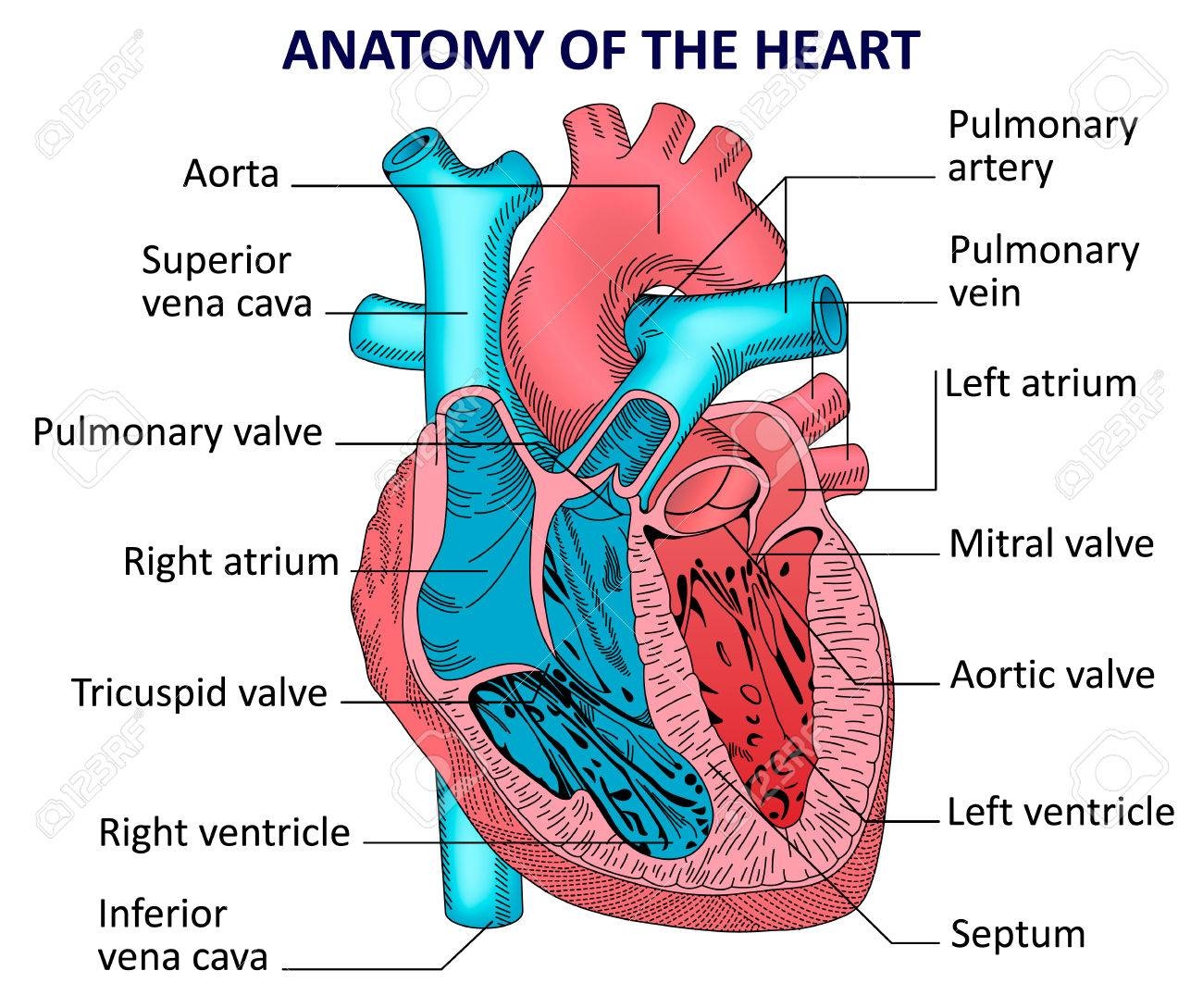 In the United States, 1 in every 4 deaths in is the result of a heart disease. That’s about 610,000 people who die from the condition each year.

Heart disease doesn’t discriminate. It’s the leading cause of death for several populations, including Caucasians, Hispanics, and African-Americans. Almost half of Americans are at risk for heart disease, and the numbers are rising. Learn more about the increase in heart disease rates.

Coronary heart disease is caused by the buildup of plaque, a waxy substance, inside the coronary arteries. This buildup can partially or totally block blood flow in the large arteries of the heart. Some types of this condition may be caused by disease or injury affecting how the arteries work in the heart. Coronary microvascular disease is another type of ischemic heart disease. It occurs when the heart’s tiny arteries do not function normally.

State-Level Variation in Age-Adjusted IHD and Stroke Mortality Rate and DALYs per 100,000 People in India Between 1990 and 2016