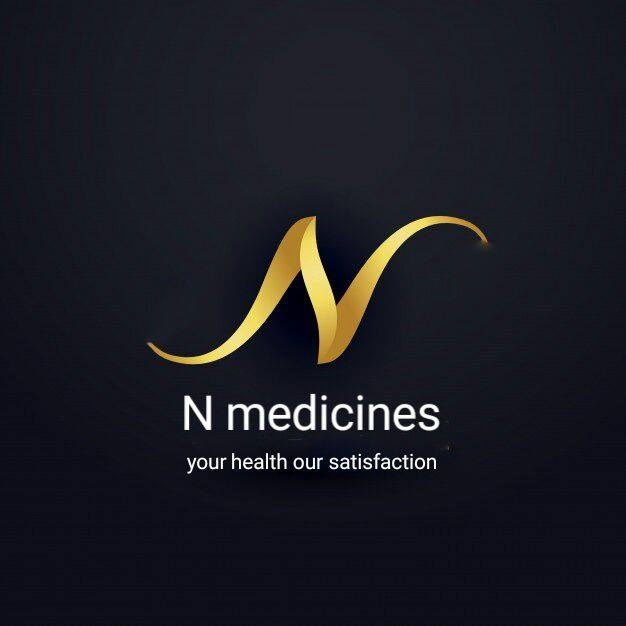 India has a vast health care system, but there remain many differences in quality between rural and urban areas as well as between public and private health care. Despite this, India is a popular destination for medical tourists, given the relatively low costs and high quality of its private hospitals. And Indian E pharmacy sector also doing better for the patience and International students in India should expect to rely on private hospitals for advanced medical care.

Studying in India offers a number of health challenges that students from developed countries may be unused to, so itis important to know how the health care system in India operates in the event you need it. Health care in India is a vast system and can be much like the rest of the country: full of complexity and paradoxes.

India's Ministry of Health was established with independence from Britain in 1947. The government has made health a priority in its series of five-year plans, each of which determines state spending priorities for the coming five years. The National Health Policy was endorsed by Parliament in 1983. The policy aimed at universal health care coverage by 2000, and the program was updated in 2002.

The health care system in India is primarily administered by the states. India's Constitution tasks each state with providing health care for its people. In order to address lack of medical coverage in rural areas, the national government launched the National Rural Health Mission in 2005. This mission focuses resources on rural areas and poor states which have weak health services in the hope of improving health care in India's poorest regions.

The health care system in India is universal. That being said, there is great discrepancy in the quality and coverage of medical treatment in India. Healthcare between states and rural and urban areas can be vastly different. Rural areas often suffer from physician shortages, and disparities between states mean that residents of the poorest states, like Bihar, often have less access to adequate healthcare than residents of relatively more affluent states. State governments provide healthcare services and health education, while the central government offers administrative and technical services.

Lack of adequate coverage by the health care system in India means that many Indians turn to private healthcare providers, although this is an option generally inaccessible to the poor. To help pay for healthcare costs, insurance is available, often provided by employers, but most Indians lack health insurance, and out-of-pocket costs make up a large portion of the spending on medical treatment in India.

International students should expect to rely on private hospitals for advanced medical treatment in India. Local pharmacists can be a valuable resource for most minor health ailments.