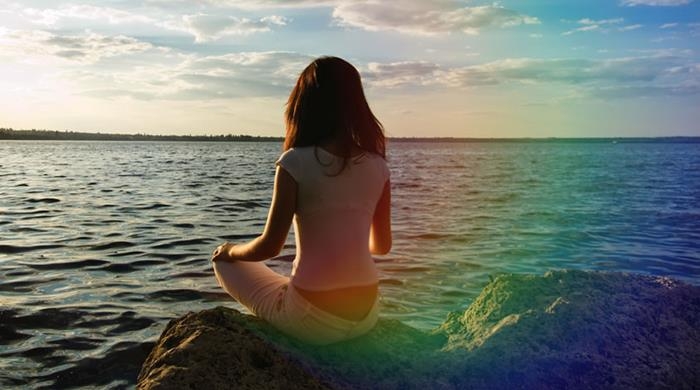 All this evidence suggests that as far as one’s health is concerned, lifestyle is far more important than body weight. Data on more than 32,000 men and women indicate that the fittest men and women have the lowest death rates-regardless of what they weight. In other words, a heavier-than-average person who is physically fit has a better chance of living a long life than does a thin couch potato.

Furthermore, a separate analysis of nearly 10,000 of the men in this study who performed at least two exercise stress tests separated by an average of about 5 years (thereby allowing the researchers to evaluate the impact of changes in physical fitness on subsequent death rates), revealed that improving physical fitness level reduced death rates during the 5+ years of follow-up. Men who were initially classified as unfit (defined as being in the bottom 20 per cent of fitness levels for a given age), but who-via increasing physical examination, reduced their mortality rate during the subsequent 5+ years of follow-up by 44 percent.

Most significant in terms of the weight debate was the fact that the improved longevity prospects were not at all dependent upon weight loss. Results from the ongoing Harvard Alumni Study provide similar results: Sedentary Harvard alums who increased their level of physical activity experienced a 23 percent reduction in all-cause mortality rate. Because alums who lost weight were no better off health wise than those who did not lose weight, the reduction in all-cause death rate observed in the more physically active men was in no way attributable to slimming down.