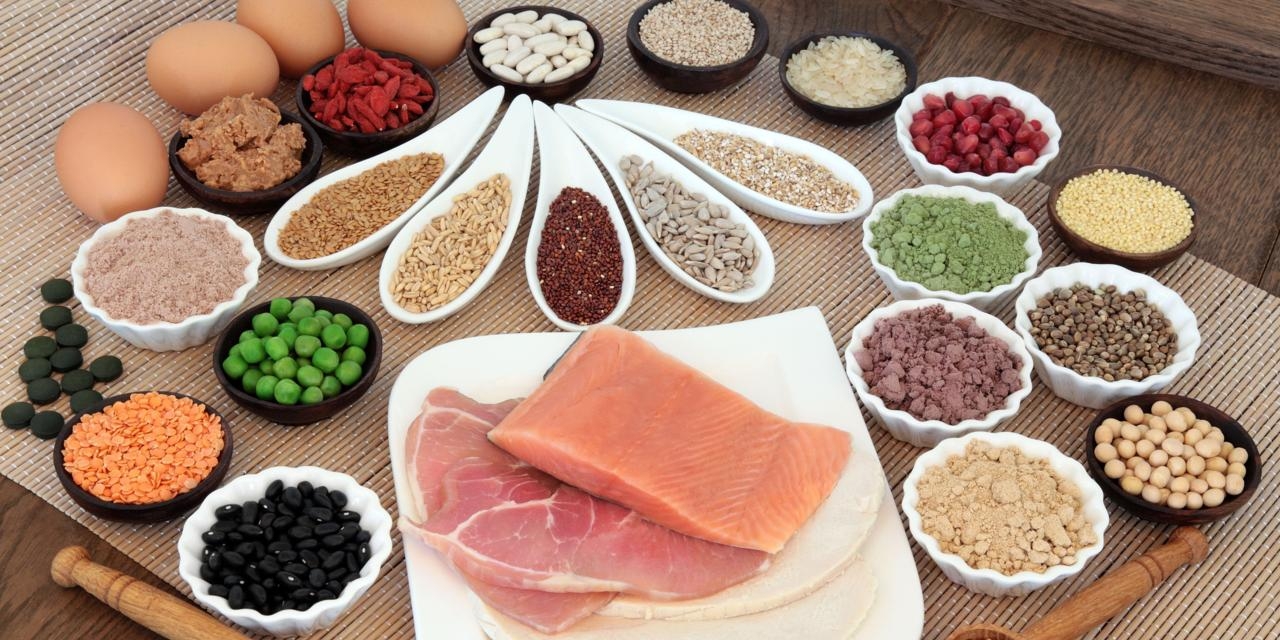 Hydrolysed or hydrolyses is a method of adding water to protein molecules to help break (lyses) them into smaller parts called peptides. Peptides are collections of 2 to 5 amino acid (the building blocks of protein) chains which are theoretically absorbed faster. It is something like a form of pre-digestion. Source indicate that this method is the most expensive approach to concentrating proteins and rarely appears as the first ingredient on a protein supplement label. Some companies will add enough to get it on the label in an attempt to make their product look better.

A second issue is that unless you are very ill (hospitalised and on venous drip) or you have a very challenged digestive system, there will be little benefit to this more expensive version. Rapid absorption might be of value to rapid recovery during a long power lifting competition.

An outdated method of evaluating protein quality based on the rate of growth of young rats using various proteincombinations. A PER above 2.5 was considered excellent based on Egg and casein (milk protein) with a PER of 3.0. This method gave too much weight to the importance of the essential amino acid Methionine which is more important to developing hair on the rat than it is to human nutrition.

Another outdated or seldom used measure to reflect the value of protein foods. It is basically the amount of protein that a given food makes available to your body based on digestibility and the amino acid composition. A value of 100 indicates that every of protein eaten would be used to produce lean tissue. The highest NPU is egg protein with a score of 94.

Also outdated but it is a system which evaluates protein based on the amount of nitrogen retained by the body after absorption of a protein food. Again the egg is the standard and the highest value possible is 100 even though some companies try to tell you different about their products.

A mouthful but currently the protein quality system considered to be most reliable. The highest score is 1.0 and this is given to any protein source considered complete for use by the human body. Soy protein isolates, egg white, whey protein isolates and casein proteins supplements all scored 1.0 on this test. Beef scored 0.92 and beans were at 0.68.