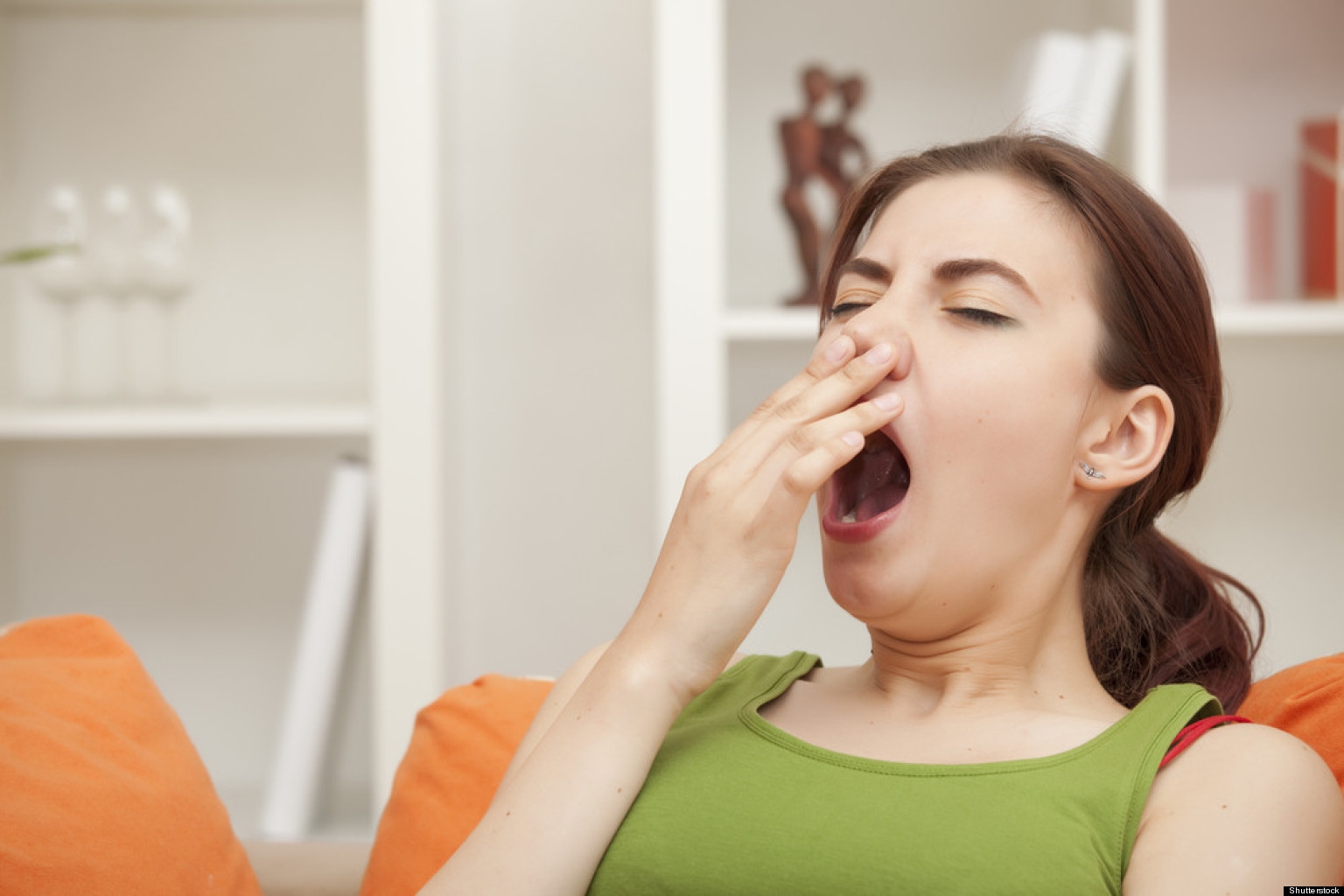 Fainting is a sudden brief loss of consciousness caused by a lowering of blood pressure to the brain. Fainting may result from physical or emotional causes. Common causative factors are blood loss, dehydration, pain, fright, shock, becoming overhead, exhaustion, arrhythmias of the heart, overexertion, and hyperventilation.

Sudden loss of consciousness with collapse.

Fainting is usually brief and causes no harm other than the trauma from failing. Fainting may be a symptom of a more serious problem such as shock, head injury, heart attack, stroke or brain tumor. If pulse or breathing are absent, perform CPR (cardio-pulmonary resuscitation) immediately and have someone call for emergency medical assistance. If pulse and respiration are normal, but the person doesn’t regain consciousness within a few minutes, seek immediate medical attention.