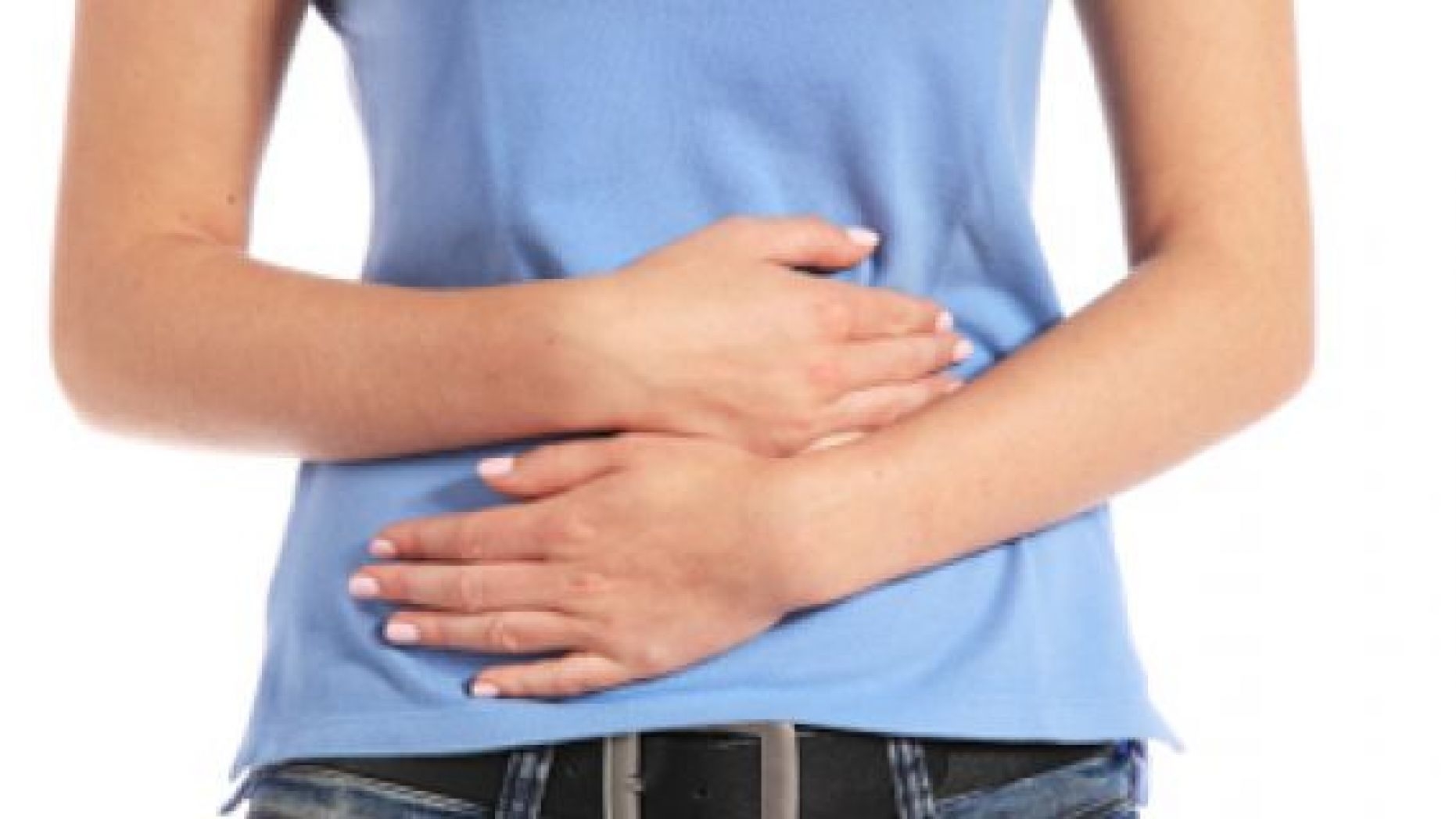 What are the symptoms?

The symptoms of an upset stomach include occasional heartburn, a taste of bile in the mouth and pains in the stomach, which can be made worse by coffee, citrus fruits, fatty foods, onions, alcohol and chocolate.

In some cases, milk can ease the pains. Other symptoms include irregular bowel movements, constipation and pain when going to the toilet.

What are the possible causes? Reflux oesophagitis

Usually the problem is caused by reflux oesophagitis, which is brought on by stomach acid that has moved up to the gullet. This usually feels like heartburn or leaves a taste of bile or acid in the mouth.

Reflux oesophagitis can be caused by the relaxation of the muscle around the top of the stomach, which may cause a 'hiatus hernia' or because the stomach is being pressed on due to pregnancy or obesity.

Drinking coffee and eating citrus fruits, fatty foods, onions, alcohol and chocolate often makes the condition worse because these increase the acid in the stomach and can stimulate stomach contractions, pushing the stomach contents upwards.

Ulcers have similar symptoms and are, therefore, sometimes mistaken for reflux oesophagitis.

If symptoms include weight loss and black stools, it's important to contact a doctor, who can determine whether or not the condition is caused by an ulcer.

Ninety five per cent of duodenal ulcers and 80 per cent of stomach (‘gastric’) ulcers are caused by a bacteria called Helicobacter pylori.

This bacteria can be treated with an antiulcer medicine and antibiotics, which also reduces the risk of contracting new ulcers.

However, it's not recommended to treat an H pylori infection if it's not causing symptoms, even though there is a small risk of developing stomach cancer, as we do not know if it will make any difference.

The remaining 20 per cent of gastric ulcers and 5 per cent of duodenal ulcers are caused by non-steroidal anti-inflammatory drugs (NSAIDS), such as ibuprofen and diclofenac.

Another cause could be irritable bowel syndrome, which often appears as a pain that gets worse when eating, and is helped by having your bowels open. The pain can then recur sometime later.

It's typically associated with bloating, wind and constipation alternating with diarrhoea or frequent bowel movements.

Tests are usually normal and IBS is diagnosed by excluding more serious conditions because there's no specific investigation for it.

Other, rarer diseases that require a visit to a specialist include ulcerative colitis and crohn’s disease.

What can be done to help? What are the danger signs? KEYWORDS